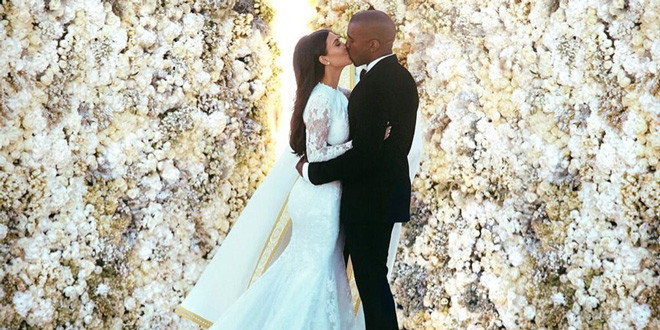 The most popular couple in the world Kim Kardashian and Kanye West tied the knot on Saturday, May 24, 2014 at 16th century Forte di Belvedere in Florence, Italy.

Beautiful bride was walked to the aisle by her stepfather Bruce Jenner as Kim wore gorgeous white long-sleeved wedding dress featured sheer-paneled lace with a floor-length veil. Riccardo Tisci of Givenchy Haute Couture specially designed clothes for bride and groom as well as for their 11-month old daughter North. Happy couple wanted to get married in a romantic Italian town because it is the place where they conceived their daughter.

“It was funny how nervous Kanye was. This morning he had a big smile on his face, but when you got close to him you could see that his every nerve dances with excitement. But that is normal for the groom. We have all seen it before”, said numerous guests on the most spectacular wedding of the century. 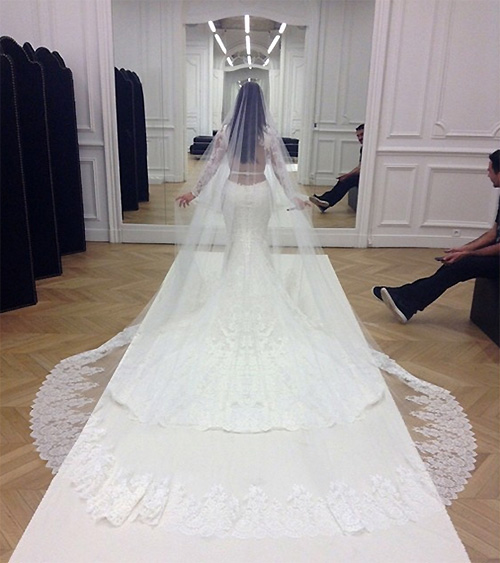 Ceremony was held by the friend of Kardashians pastor Rich Wilkerson and Italian tenor Andrea Bocelli performed as they got married. Evening before Kim’s best singer Lana del Rey sang three songs and got $2,8 million. Kanye proposed to Kim while Lana’s song “Summertime Sadness” was playing.

The couple said their vows in front of a giant wall of white flowers that included gardenias, peonies and roses from Paris and Belgium. At the reception, guests dined on a 70-metre-long marble banquet table with a vantage point of the Florence skyline. The table was a gift from marble-craftsman Gualtiero Vannelli from a quarry in Carrara. The wedding meal was prepared by three-Michelin-star restaurateur Giorgio Pinchiorri. 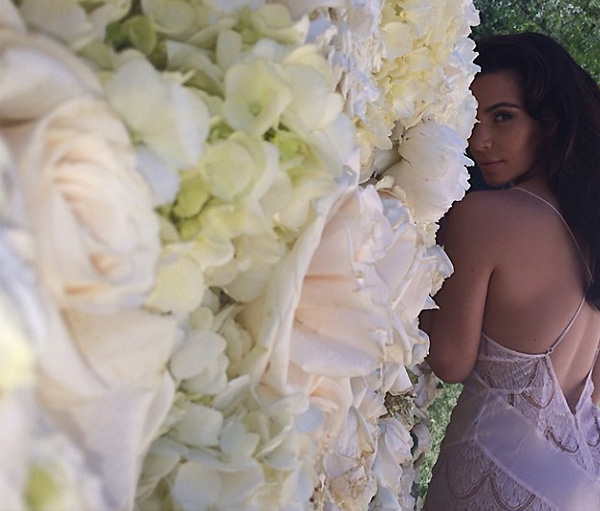 A dance floor was set up in the garden of the fort for Kim and Kanye to take their first dance together as husband and wife. John Legend performed the Etta James classic “At Last.” The next songs played were “These Arms of Mine” and “A Little Tenderness” by Otis Redding, “Otis” by Kanye West and Jay-Z and finally Michael Jackson’s “Rock With You.” 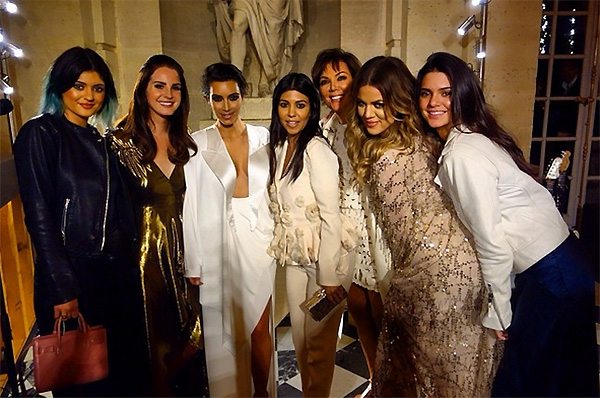 West and Kardashian have treated 600 guests to an elaborate week in Paris. They hosted a pre-wedding dinner at Versailles on Friday night. Couple rented the luxurious castle for $300.000, and to keep it a secret workers, security and all of the personnel had to sign a disclosure agreement worth $7 million.

This is Kim’s third marriage and Kanye’s first. 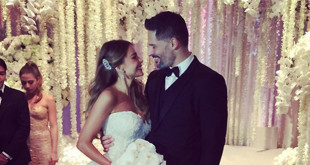 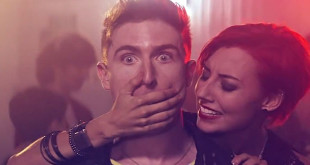 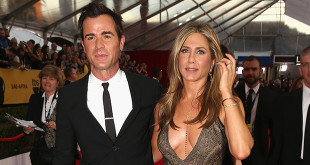 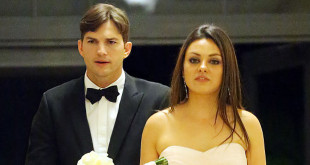 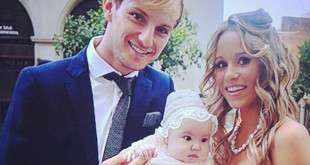 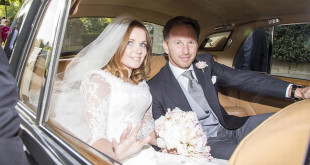